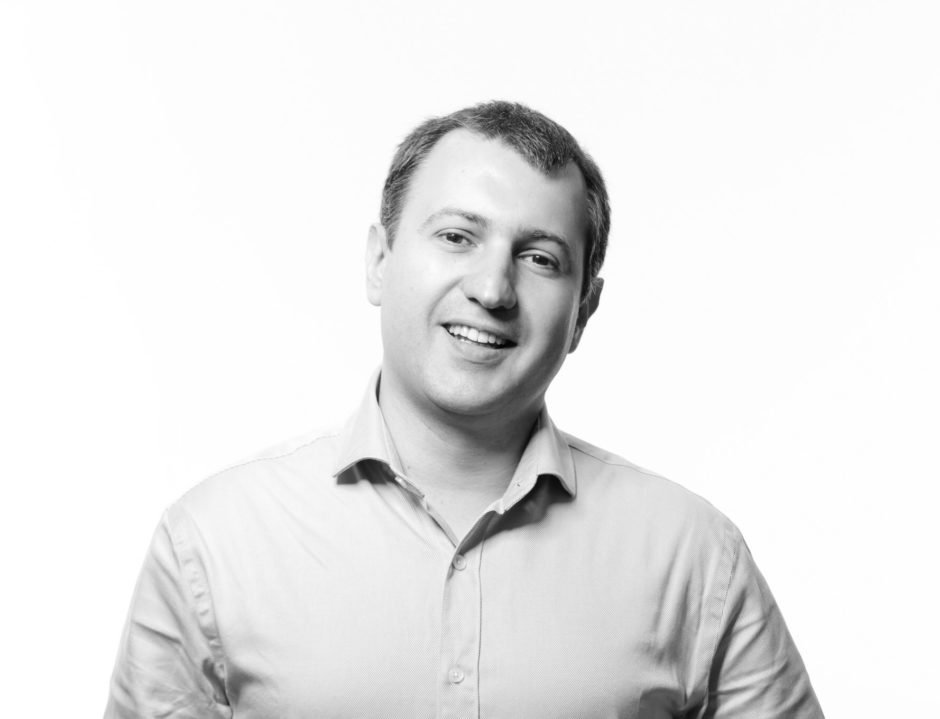 I am a globally available production-side VFX supervisor & audiovisual artist with over two decades of experience in crafting high-end visual effects for film, episodic and advertising; owner and operator of Dent VFX, a creative production studio based in Amsterdam, delivering top tier visual effects work for clients worldwide.

I was born in the “Banjica” neighborhood of Belgrade, Serbia, the cultural metropolis and a creative hub of the Balkan Peninsula. My father a Vlach, and my mother a Macedonian, a typically Southern European style variety of different ethnicities is sprinkled across the family tree of the Djordjevic clan (originally spelled Ђорђевић or Đorđević, and pronounced Georgewich).

As a descendant of colorful characters, artists and warriors, poets, adventurers, bookworms and brigands, surrounded by the majestic art and culture of the very beautiful and equally complicated Balkans, I gravitated naturally towards exploring new ways of expressing myself from a very young age.

Consequently it was the unorthodox marriage of art and technology in late-80s that really got my attention. Inspired, I started my creative journey as a digital artist for the European Demoscene and gaming industry in early 90s. One thing led to another, and during my studies at the Belgrade University of Arts, I started working for creative clients and productions from around the world, discovered the field of visual effects, and started building a formidable VFX portfolio.

Years after moving my home base from Europe to New York, USA, I became a naturalized US and a dual Serbian-American citizen. I also met and married Kristen Hollinsworth, a New York modern dancer, and we were soon blessed with our two children, Gideon & Anya. As the industry evolved, and the work I did became ever more on-the-road, supervising sets from North America to the far-East; we started seeking a new and more centrally located family home-base, along with a change of pace. So, after two beautiful and intense decades in New York City, the place where we both grew professionally, in 2020 (during the global COVID-19 virus pandemic) our family completed a gradual, three-year long move to our new home in Amsterdam, Netherlands. Amsterdam was where I opened Dent VFX, my own creative production storefront committed to bespoke VFX work.

I thrive off challenge, and seamlessly move between and often combine the roles of on-set & studio-based VFX supervisor and creative director, always seeking new frontiers of evolution of the beautiful Art of Visual Effects.

Reach out today, and let’s do something together!

My VFX studio in Amsterdam